Cesky Krumlov is located in Bohemia, Czech Republic. The old city has an impressive history.  Cesky provides an interesting view of a Bohemian village life.

After Vienna, this City was our first destination in the Czech Republic 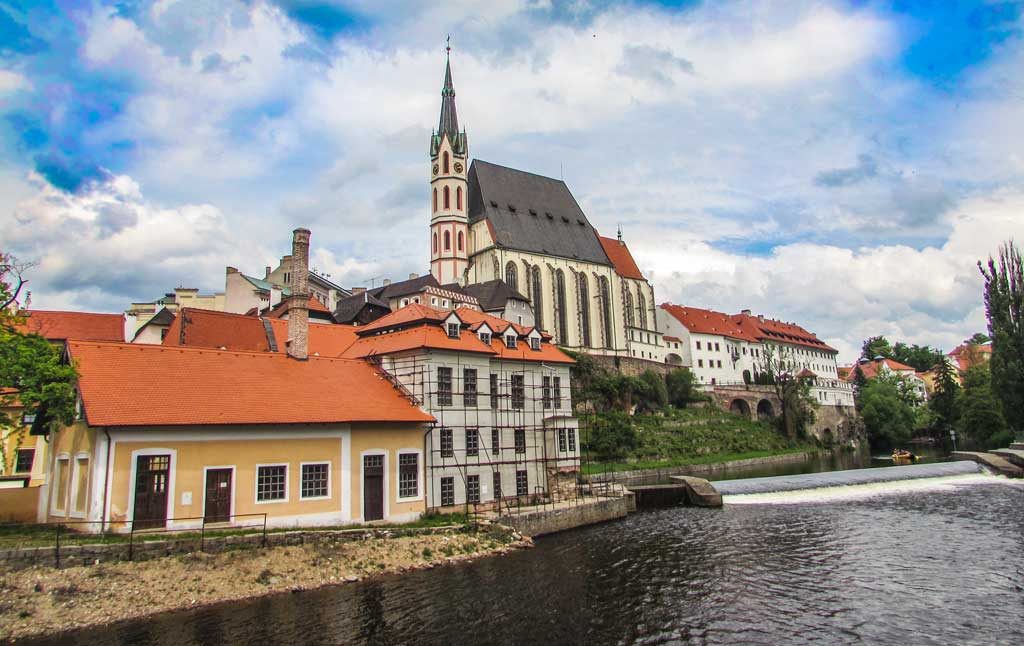 The city has an amazing mix of medieval, Renaissance, Baroque and rococo buildings. 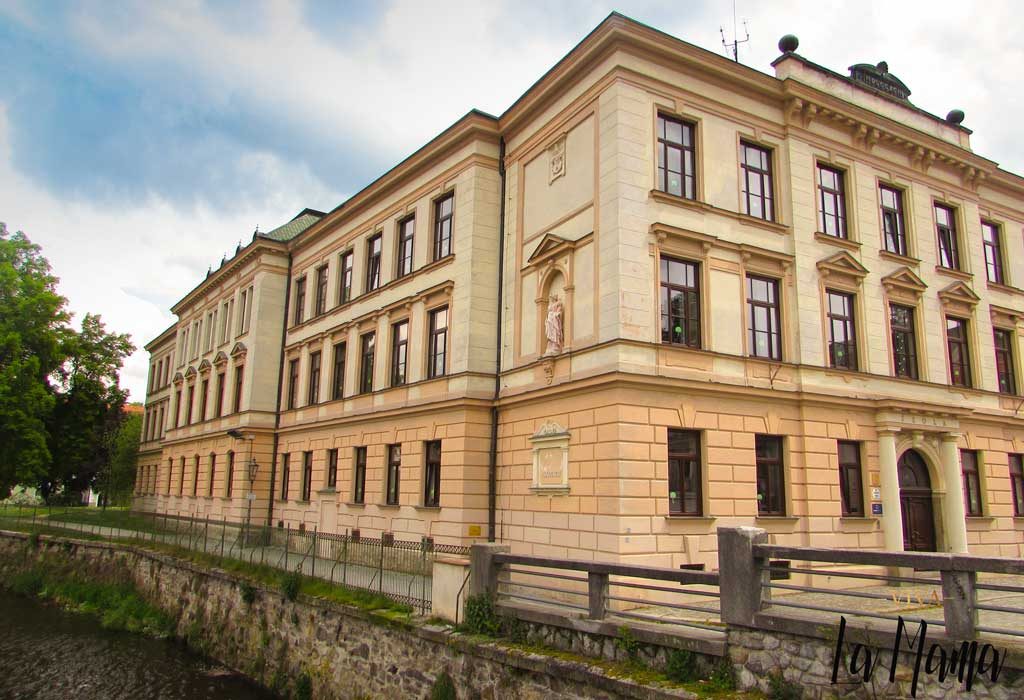 The splendid castle also called the Schwarzenberg Castle, is the second largest in the Czech Republic after Prague’s. For more than 300 years, it was the residence of the Rozenberk dynasty, a powerful noble family in the southern Bohemia. 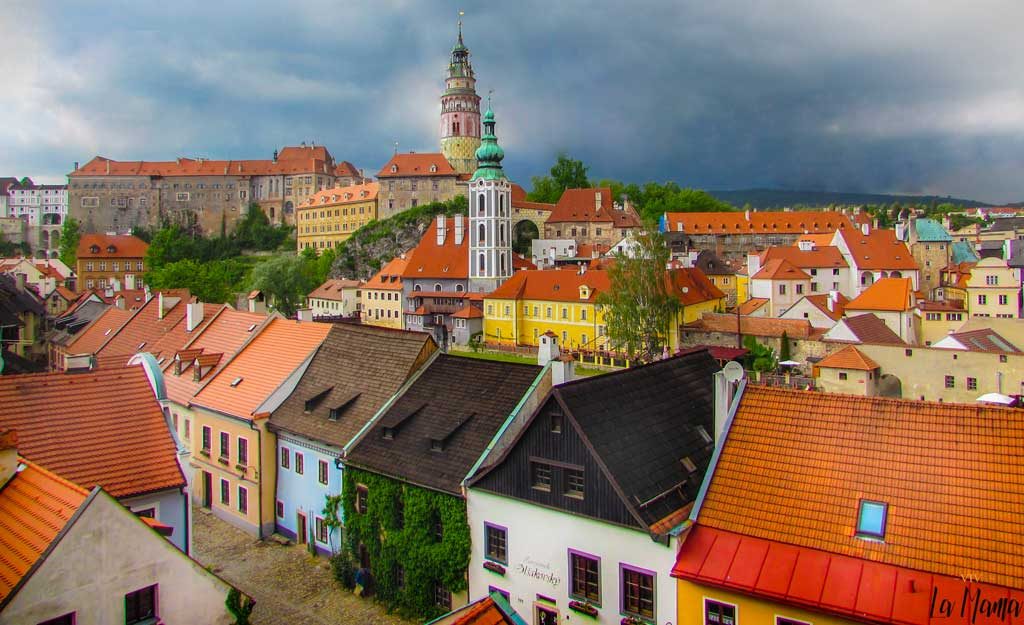 The Castle is Cesky Krumlov has more than 300 rooms. 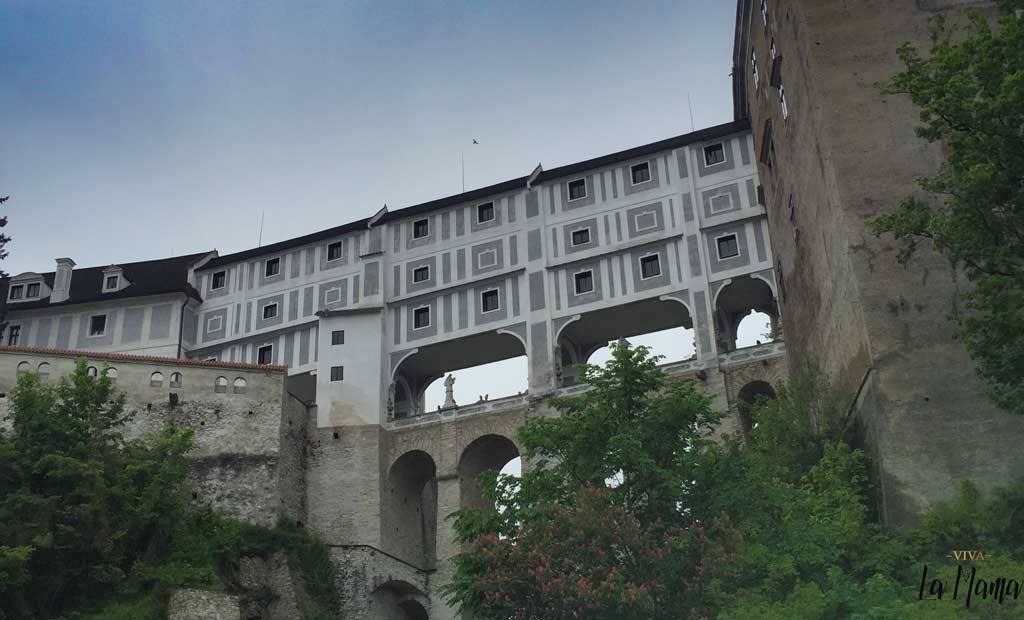 Cesky Krumlov is famous for its beers, some places have more than a millennium old. Also,  larger was invented in the Bohemian town of Pilsen. 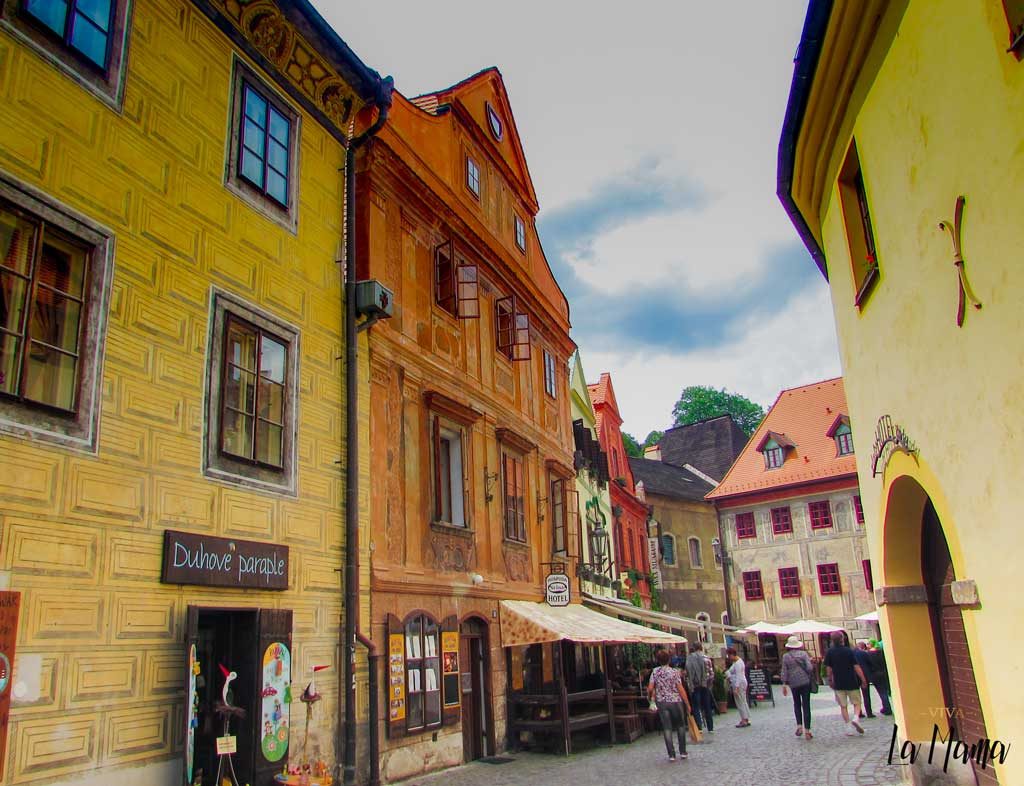 The views from our 3 bedroom Hotel, and yes we felt in a fairy tail. 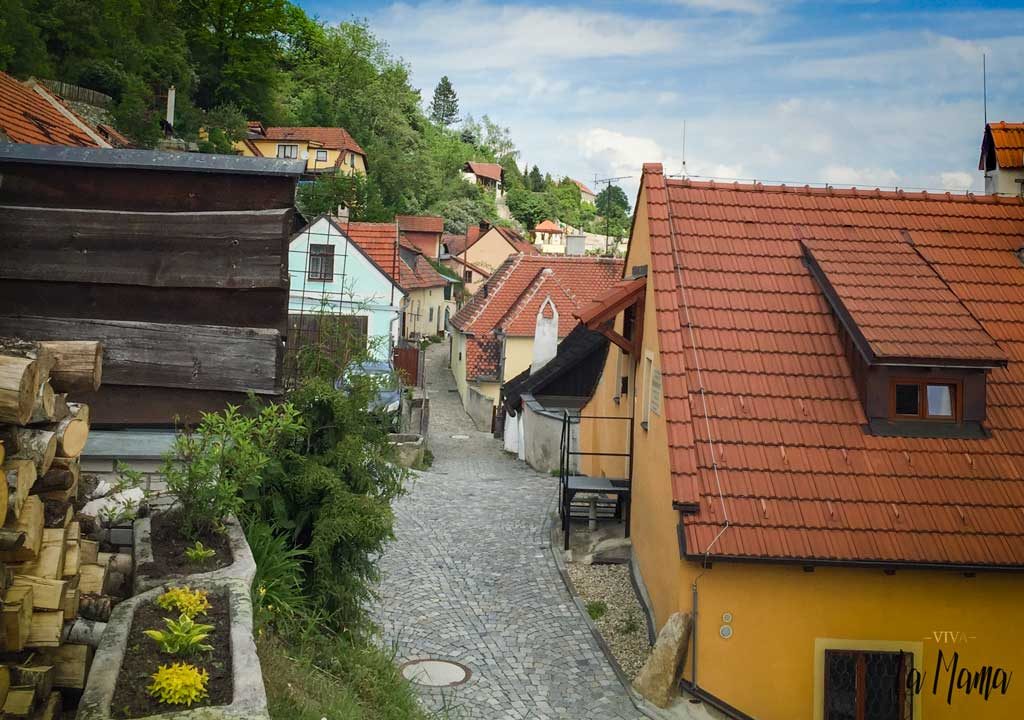 Off course, Spiderman enjoyed the trip. 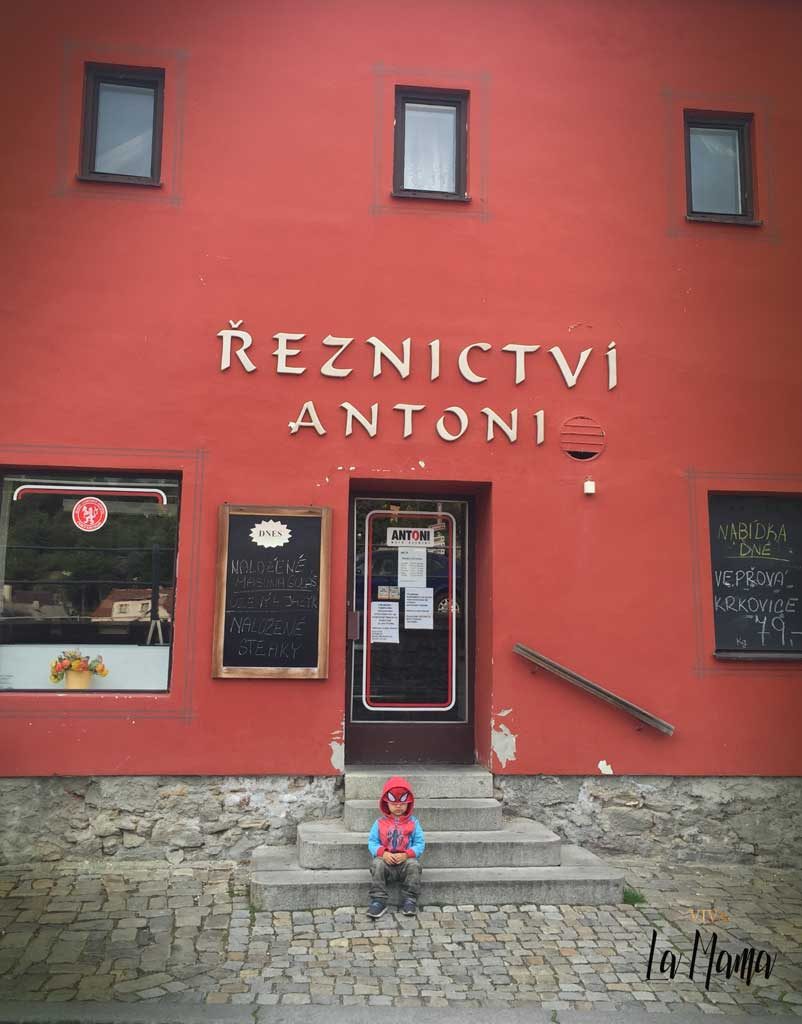 Have you ever been to Cesky Krumlov? What’s your favorite part? 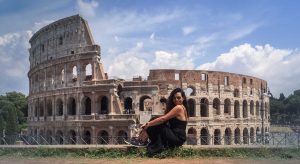 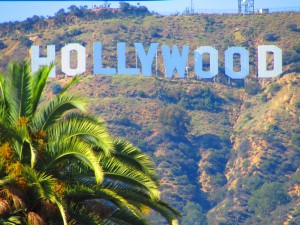 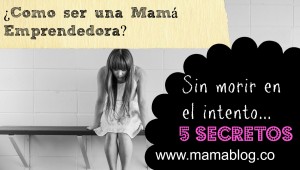 To many reasons be grateful! Happy thanksgiving!

During this time, being outdoors has been the way

Today is been the happiest day since I move to the